A Turn for The Worse: The Newly Amended Community Radio Guidelines 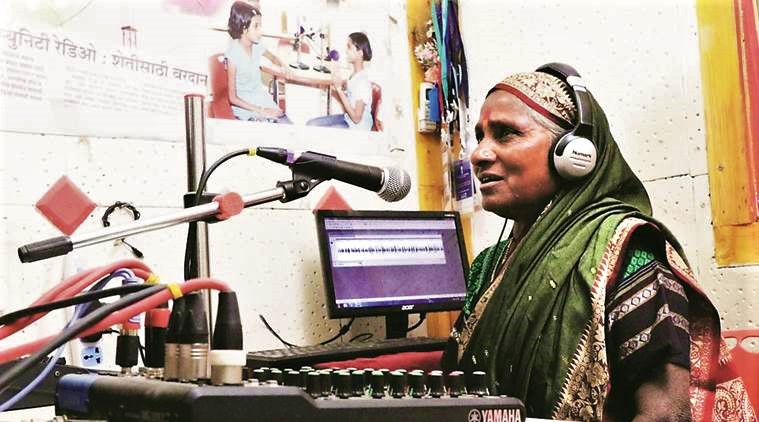 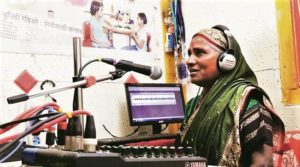 On 27 August this year, the Ministry of Information & Broadcasting revised the 2006 Community Radio (CR) Guidelines without fanfare and without warning. Since the 2006 CR Guidelines were framed after years of consultations with civil society organizations and other stakeholders, this new Government order – which clearly hopes to take the CR movement in India in an unmistakably new and surprising direction – came as a shock to many in the community radio sector.

Admittedly, the old CR policy hasn’t been a resounding success. Against the four thousand odd community radio stations promised by various governments in the distant past, we now have 238 operational CR stations. A rough count tells me that these comprise 129 campus radio stations, 101 NGO-run stations and 8 stations in Krishi Vigyan Kendras (KVKs).

The new 2018 policy amendments say quite bluntly that preference will be given to KVKs run by the government. This is rather curious – given the current dispensation’s less than enthusiastic approach to the farm sector and rural distress – but what makes this sudden passion for promoting KVK radio almost certainly a non-starter is the very understandable reluctance of government KVKs to take on the additional burden of running radio stations. It’s not really what they are trained – or paid – to do.

Only eight KVKs operate radio stations in India, and fewer than half of those are government run, despite generous funding offers under the Agriculture Ministry’s Agricultural Technology Management Agency (ATMA) scheme.

While cosseting government KVKs, the Information & Broadcasting Ministry has made it doubly difficult for civil society organizations to apply for a CR license, and it wasn’t particularly easy to begin with. All new CR applications from private organizations now have to come with the District Administration’s recommendation, and with compulsory NITI Aayog registration, neither of which was required earlier.

As it is, the number of CR applications from border / LWE affected areas is minuscule; they are now likely to vanish altogether, leaving India’s remote and media-dark areas – which are desperately in need of local communications – with no local media at all.

Along with giving preference – and single window clearance – to government KVKs, the I&B Ministry has also made it possible for Government Universities to own more than one campus radio station, and for educational institutions to situate their campus radio station outside the campus walls. (This was not the case under the earlier Guidelines).

However, let’s not be mean spirited about this; any educational institution that’s willing to rent a space outside the campus for their CR station, and give access to the public, should be encouraged to do so. As things are, any member of the community that wants to enter a campus radio station would probably have to leap over the wall.

To come back to the mystery of preferential treatment for KVK radio, the 27th August order says that it is “to enable dissemination of information pertaining to agricultural methods, use of modern technology and practices for enhancement of output, consequently enhancing the income of farmers in line with the mandate of the Government” etc. These are all laudable goals, except that All India Radio already has a very large number of under-utilized Local Radio Stations tasked with this very purpose.

And if KVK radio can somehow enhance the income of farmers “in line with the mandate of the government”, why not offer the same preferential treatment to private KVKs?

Taken as a whole, the new, revised policy has just made it a lot easier for government-run institutions to apply for a CR license, and considerably more difficult for civil society organizations to apply for one.

I’m not sure if discouraging genuine community based organizations from setting up community radio stations – while pretending that government-owned radio is ‘community’ run – is also in line with the mandate of the government, but the new, revised CR policy seems to have taken the community out of community radio.